Michele has a diverse background as an actor, from the stage to the screen. She received her BFA from Adelphi University in 2003 and earned her MA from New York University in 2009. She recently appeared in a commercial for Judge Mary Kelly She has appeared off Broadway in United Solo Festival 2013, in a one woman show she wrote How to be a Successful Teacher. Michele has performed with New England Shakespeare Festival, Omaha Children’s Theatre, George Street Playhouse to name a few. She has also appeared in Law and Order SVU, We Own the Night, Sprazzpranos, UCB Sketch Shows. Michele took her background and love with children’s theatre and started Propbox Players in 2013, click here for Propbox Players, a sensory based theatre company for young audiences.

To see more of Michele’s acting abilities watch her wedding video OR check out one of her reels below. For bookings email: divorcediariesshow@gmail.com. 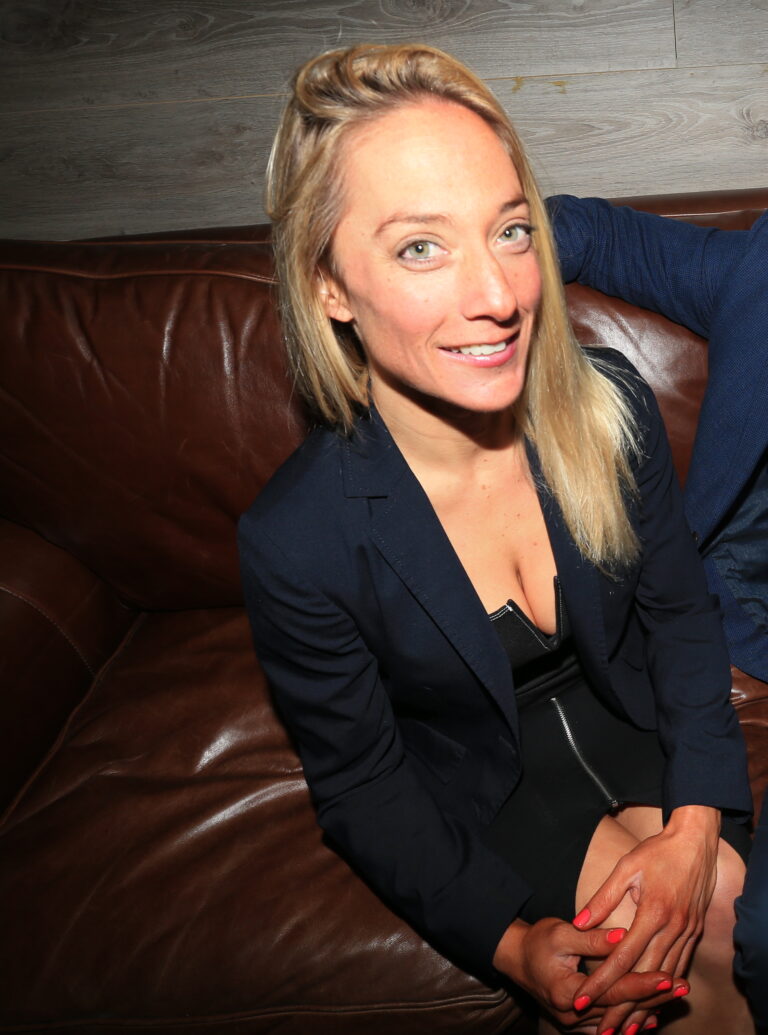 Login to Michele Traina | Actress. Educator.
Reset Password
Enter the username or e-mail you used in your profile. A password reset link will be sent to you by email.